Iris x hollandica, commonly called ‘Dutch Iris’ are hybrids developed from species including Iris tingitana x Iris xiphium. These species are native to Spain, Portugal and North Africa.
Often recognisable at cut flowers in florists, they have also become a worthy garden plant
They are bulbous perennial Irises and require full sun or part shade. Their fine foliage appears early spring followed by stunning flowers in April to June. They prefer a moist soil, although not boggy which can cause fungal problems. Too dry soils produce few flowers that are small in size.
Additions to lime in the soil are beneficial. Although the foliage can get a little disheveled it should be left to die back naturally, similarly to Allium foliage. 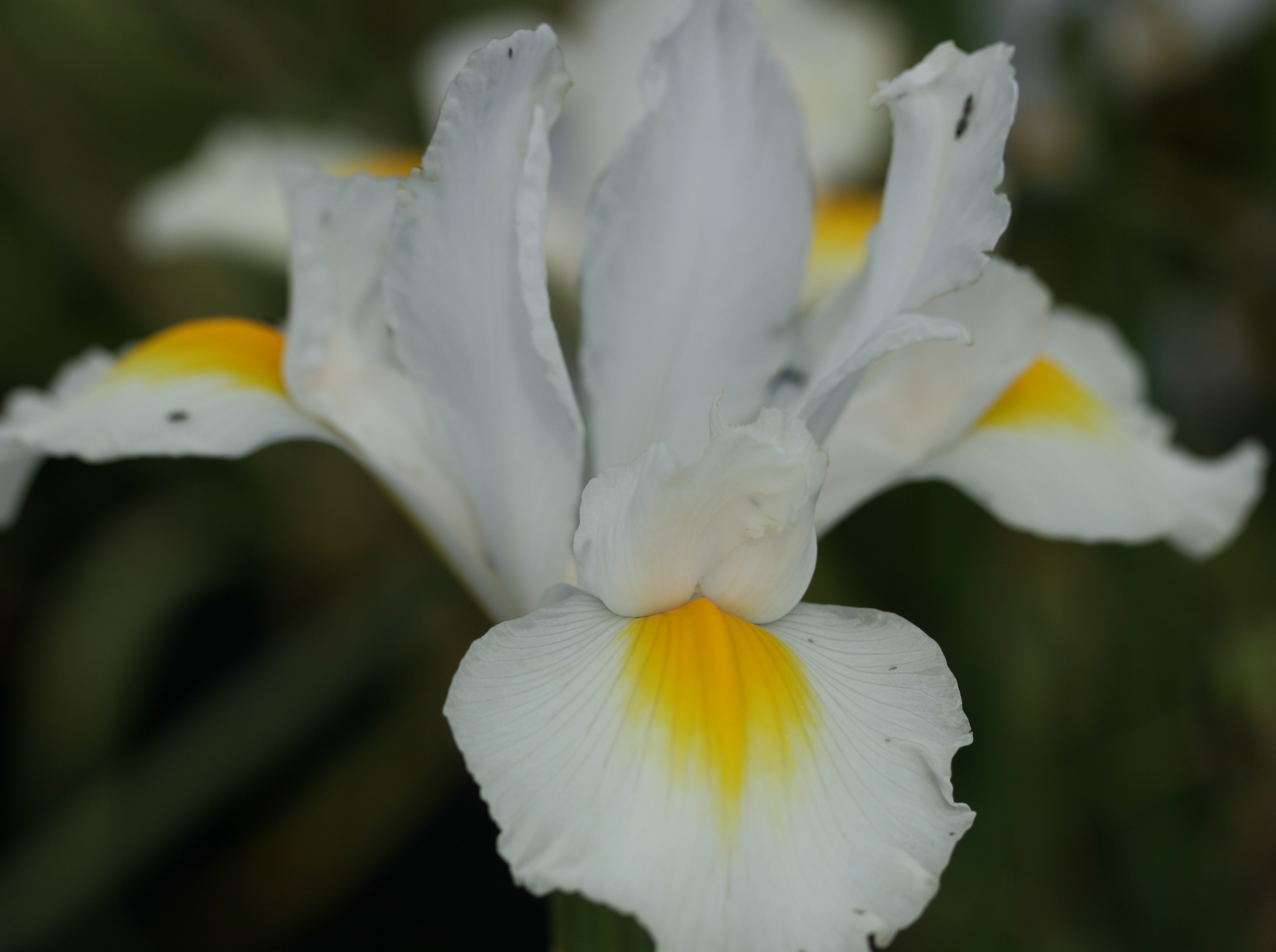